Annual international photography art fair, founded in 2017. This event is unique for Ukrainian art space and unites international and local galleries, institutions and funds, embassies and business companies, which are actively involved in cultural development of Ukraine.

SHOW ON THE MAP

PHOTO KYIV is proud to present the photography exhibition ‘Faces of War’. Featuring photojournalists Alexander Chekmenev (1969, Luhansk) and Oksana Parafeniuk (1989, Boryspil, Kyiv region), ‘Faces of War’ provides an unflinching look into the brutal invasion of Ukraine on February 24. A war that Chekmenev and Parafeniuk cover in a series of unbelievable images. They give a powerful answer to Kremlin’s propaganda, showing the reality of a war whose scale and atrocity are reminiscent of the dark hours of the Second World War.

PHOTO KYIV is an annual international art event in Ukraine dedicated to contemporary photography, founded in 2017.

With the generous support of Mahoney Stichting, the Hoogsteder Museum Foundation. Printed and framed by Gallery Color. 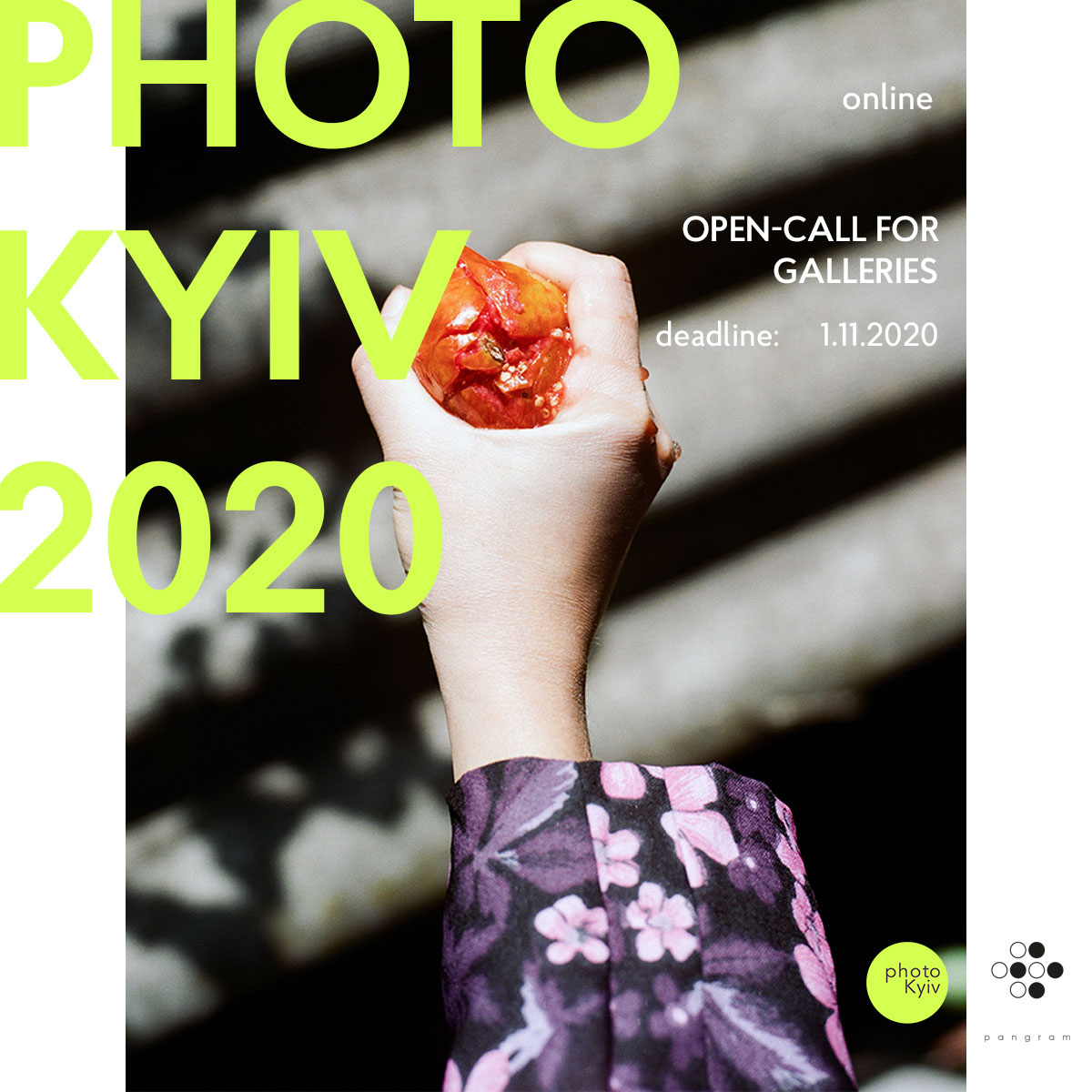 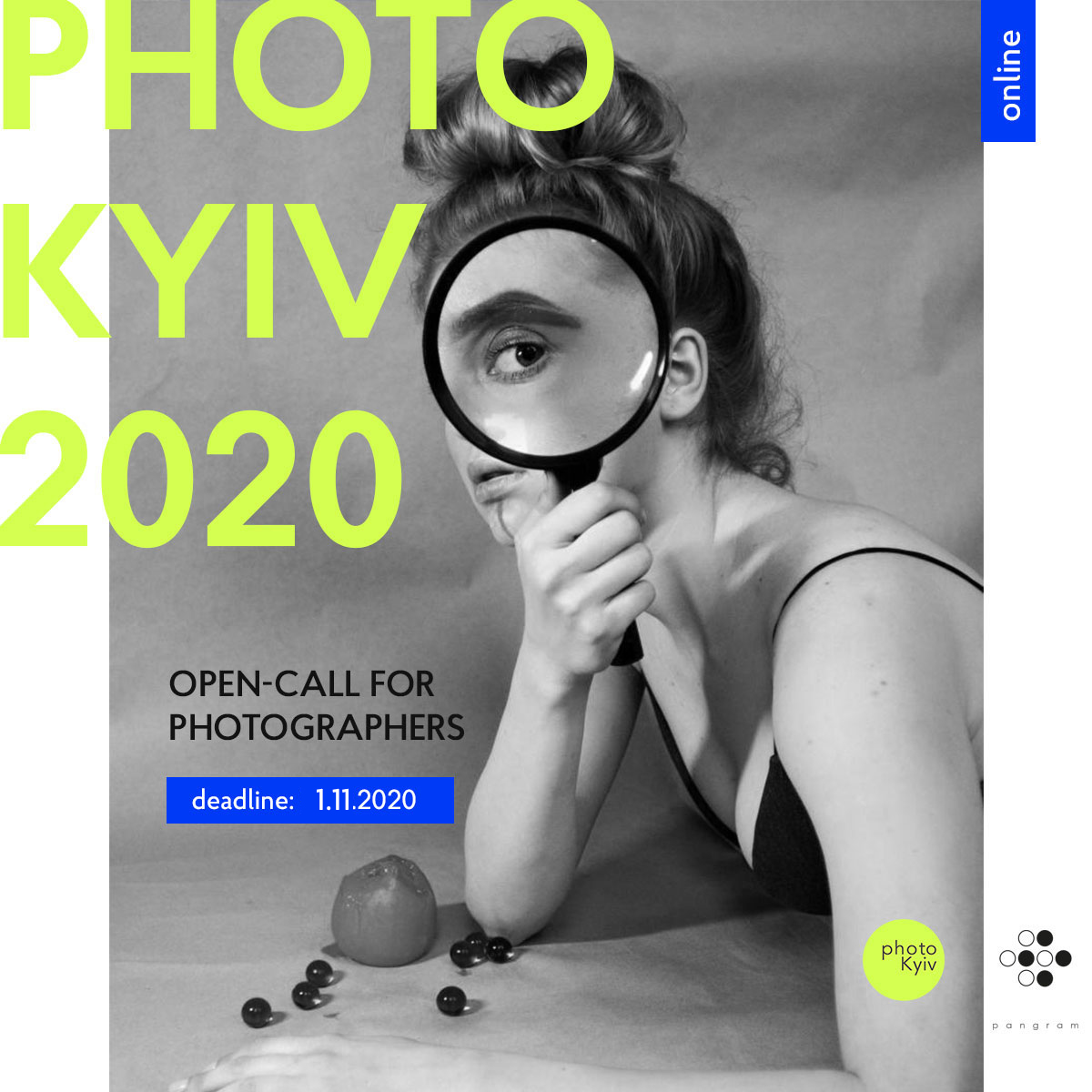 participants, including galleries and institutions

If the fight against discrimination is (finally) at the heart of contemporary social action, the policy of inclusion should not be carried out simply for fear of sanctions or as a fashion trend. Indeed, diversity and inclusivity are not only true guarantees of a State governed by the rule of Law, where everyone can express themselves freely, live openly and with dignity whatever their gender, origins, religious affiliation or sexual orientation, but they are also the promise of a cohesive and united society, progressive and fertile in innovation. Because yes, inclusion fosters discovery and creation.

Diversity and inclusivity are also the two key words that form the common thread linking the ten projects on display. To mention just a few of the participating photographers, I would like to underline the famous Oleksandr Chekmenev, who presents a selection of his Passport series, taken during the painful transition of post-Soviet area: commissioned in 1995 to go to removed villages and capture portraits of low-mobility people in their homes to renew their passports, Chekmenev discovered a terrible picture of the condition of the elderly, the sick and the disabled, pointing then the flagrant lack of proper social and physical infrastructures in his country – already at that time. Joseph Sywenskyj (USA/Ukraine), who won all the votes of our Open Call, exhibits a part of his powerful and raw documentary on wounded soldiers returning from the Donbas, following them in their daily sufferings, revealing the brutal reality of an endless and trivialised armed conflict. I would like then to highlight the luminous presence of a talented German artist, Guido Klumpe, who has turned his visual disability into a strength and a unique artistic language, bordering on abstraction with bright and vibrant colours. The intimate and delicate work of the American artist Mary Berridge gently plunges us into the world of autism, which is still little known, and allows us to adopt an “other” point of view, to grasp our environment differently. Finally, I would like to emphasize the magnificent series Chosen [not] to be by the artist Marinka Masséus (Netherlands), proposing a conceptual reading of portraits of young women with Down syndrome, who have to face the barriers and prejudices of contemporary society.

Thirty years after its Independence, and at a time when Ukraine must continue to build and reinvent itself, the theme of inclusivity seemed both an obvious and necessary one for Photo Kyiv 2021. Although gender equality and diversity have been the subject of much debate for several years now, there is still a real lack of awareness of certain groups, which remain under the radar and in the shadows – the elderly, people with mental or physical disabilities, people with reduced mobility. It is to all these people, all these denied or denigrated lives, that this focus wants to pay justice and tribute. 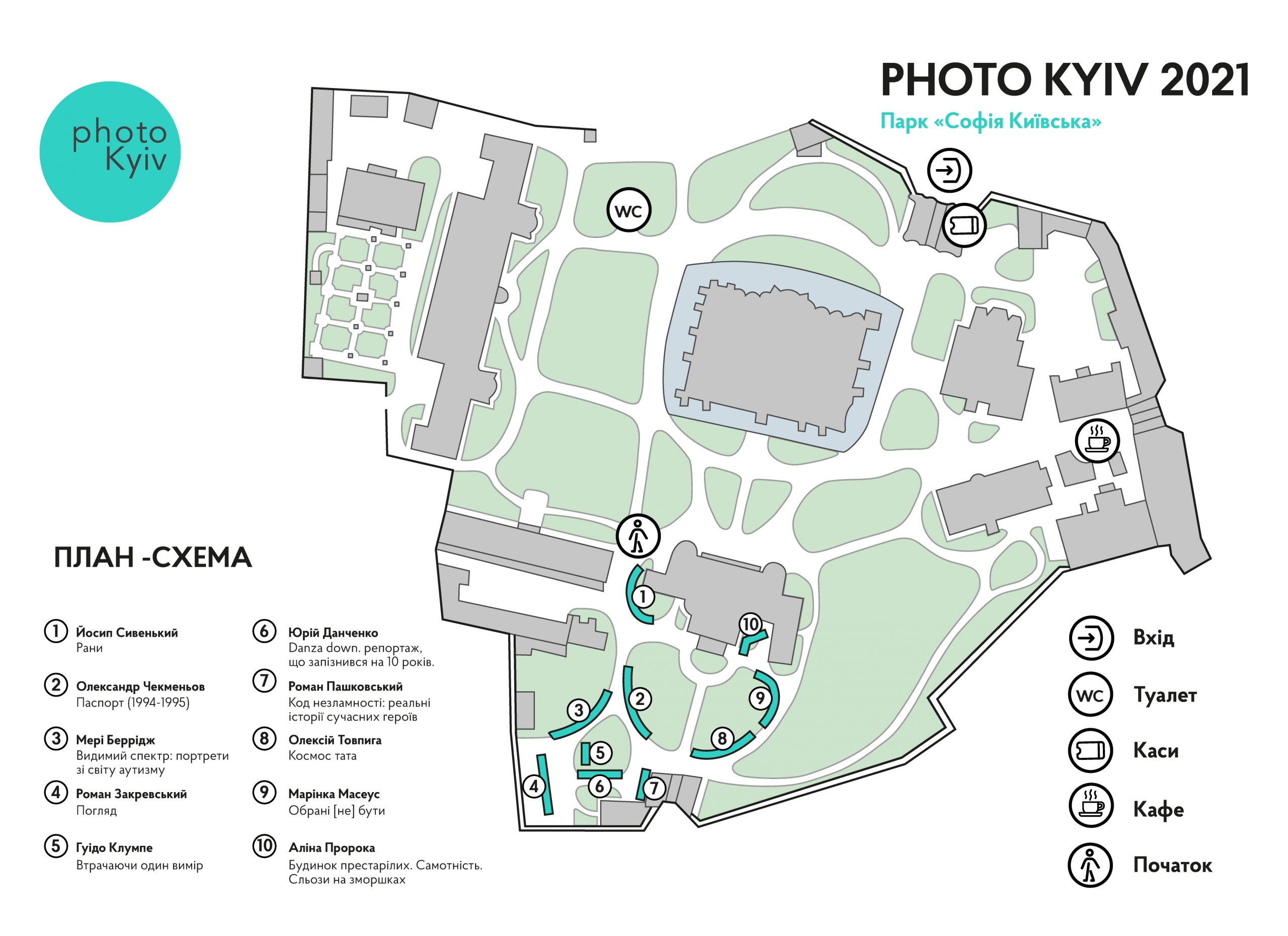 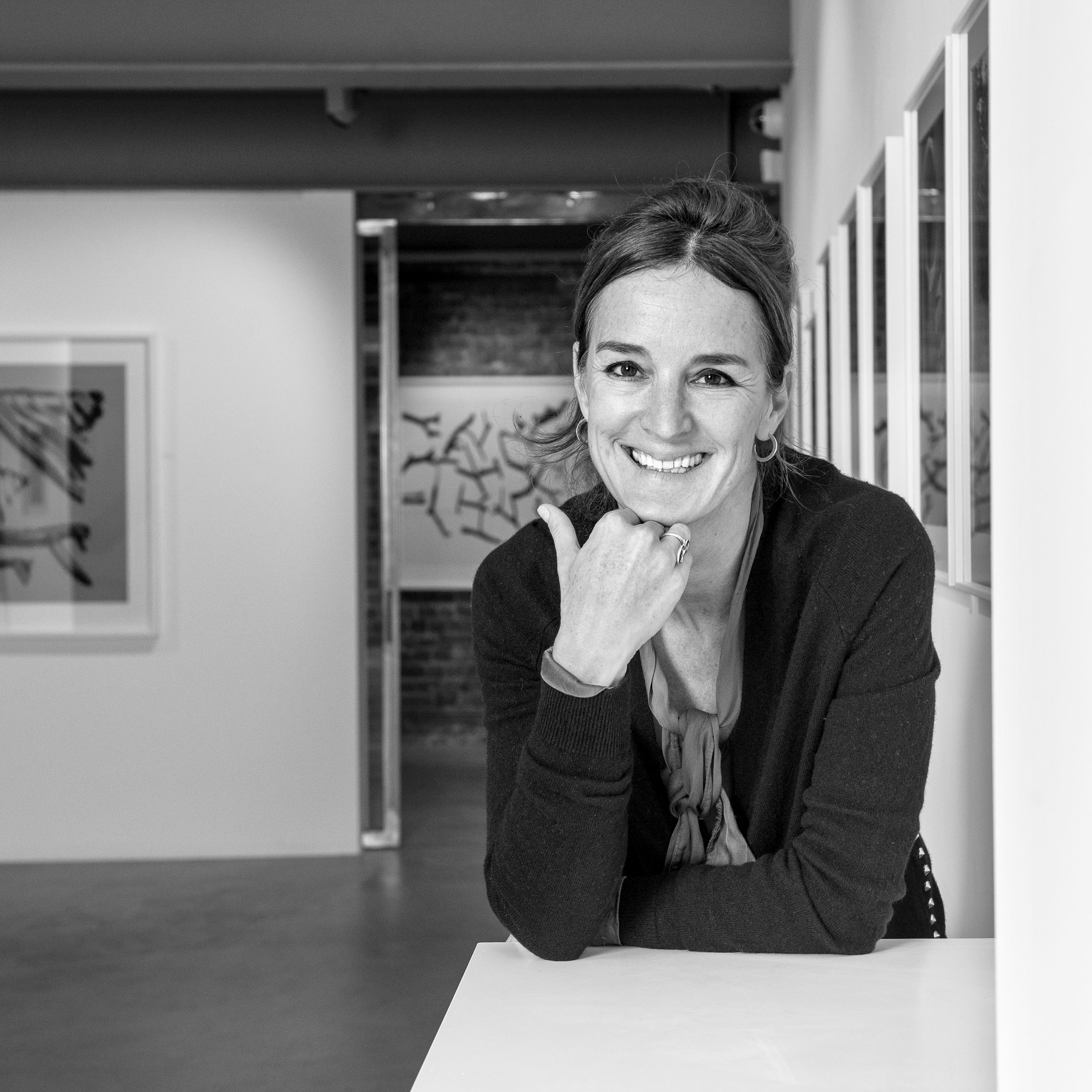 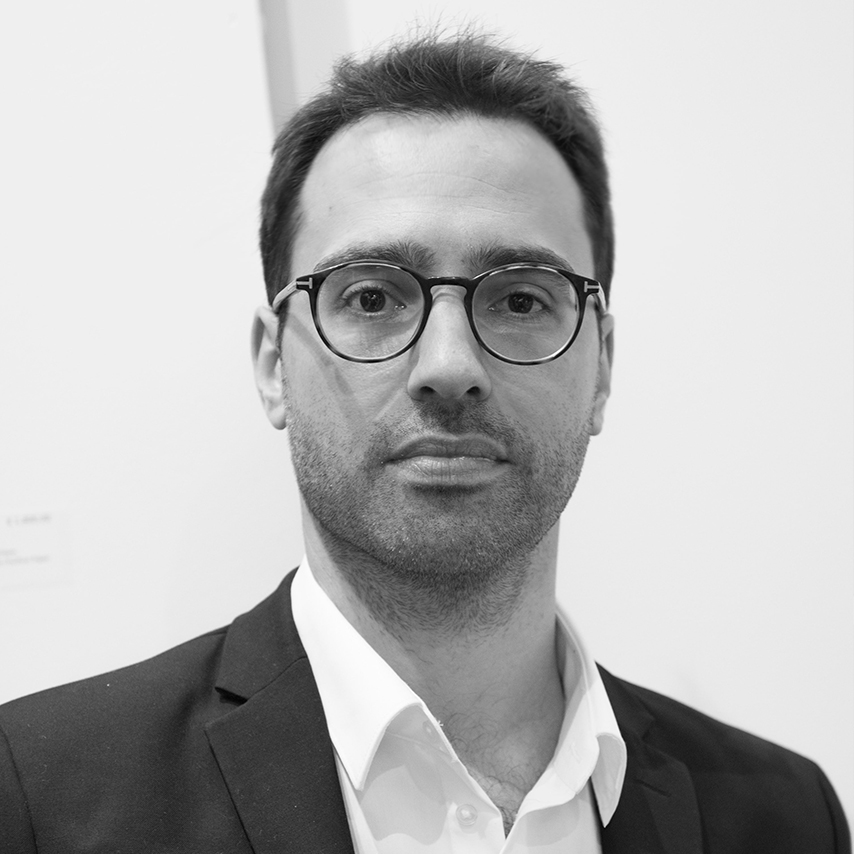 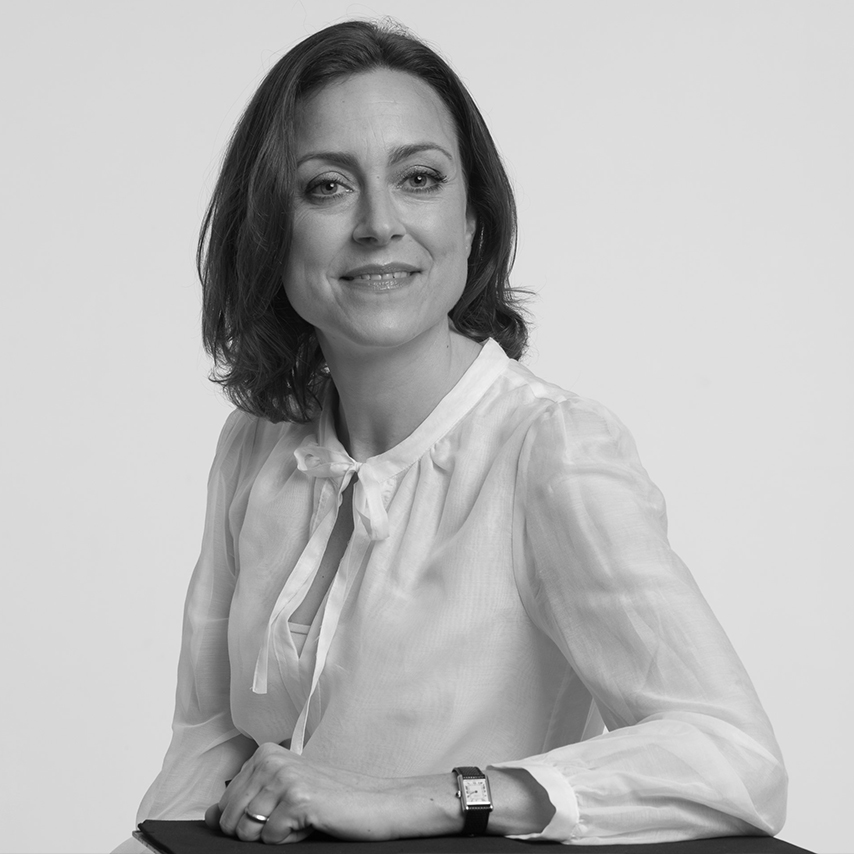 Art historian, curator of the exhibition program of Photo Kyiv 2020 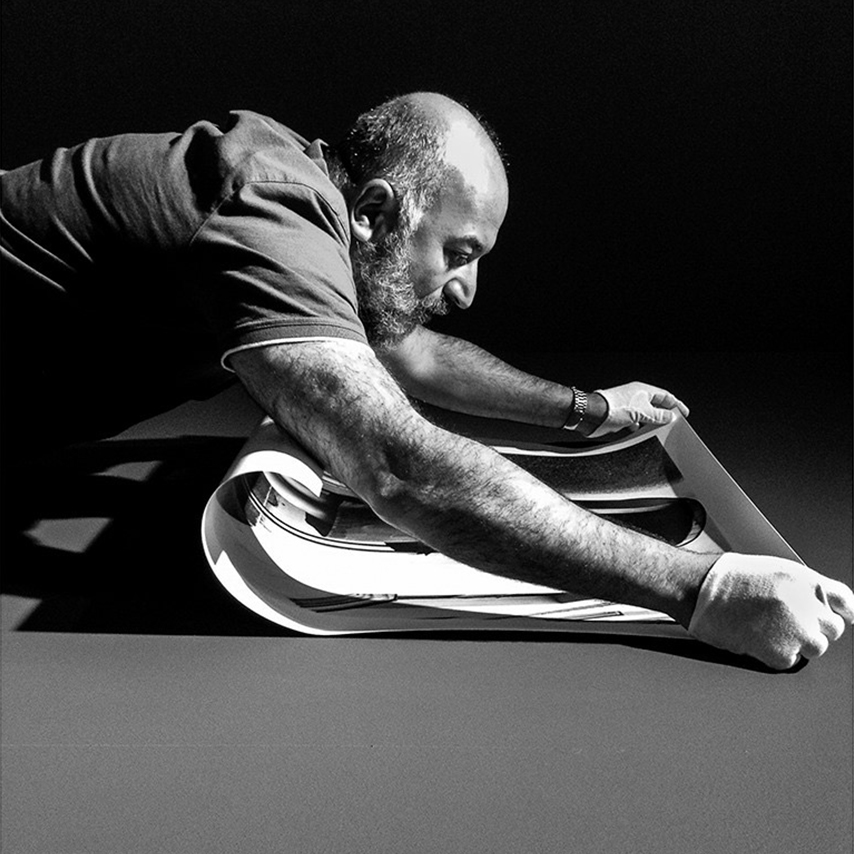 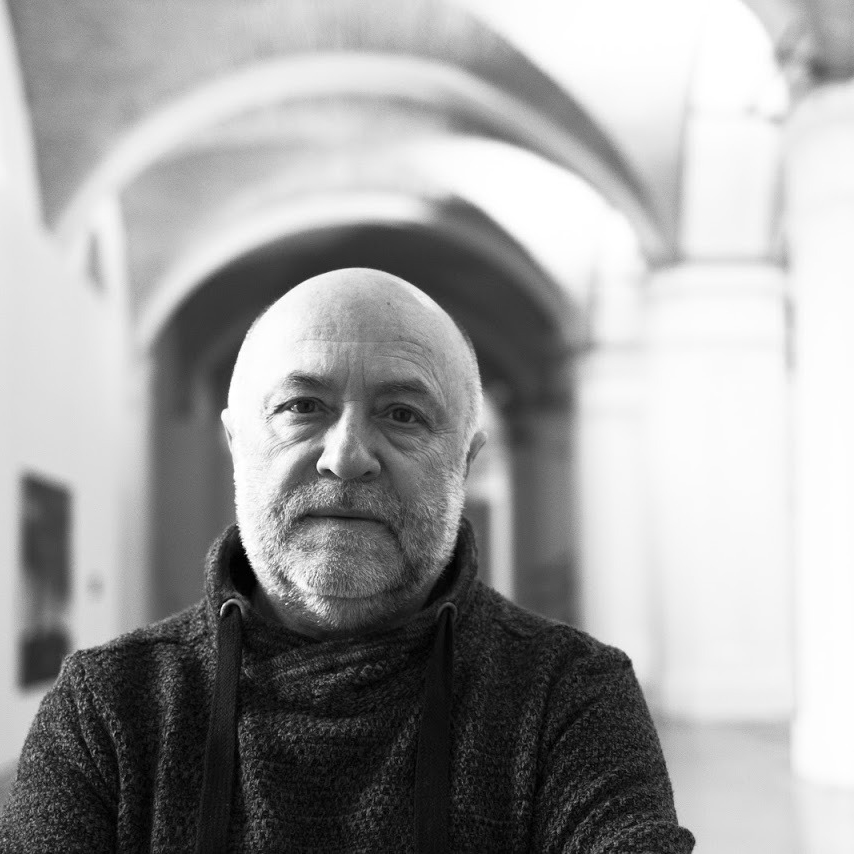 Curator of contemporary art projects of the Mystetsky Arsenal, Kyiv 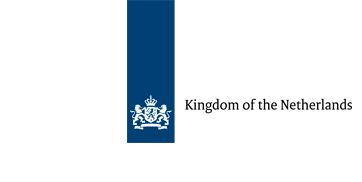 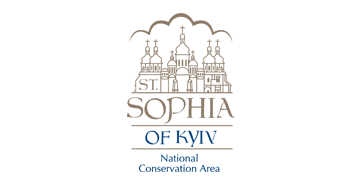 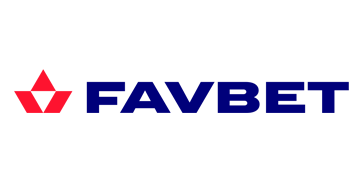 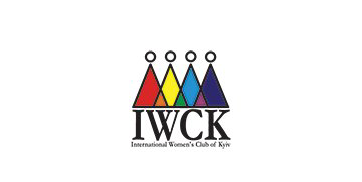 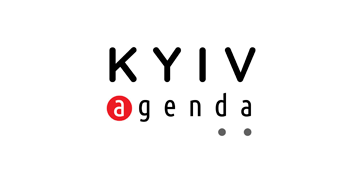 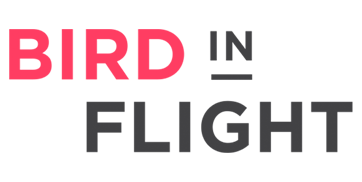 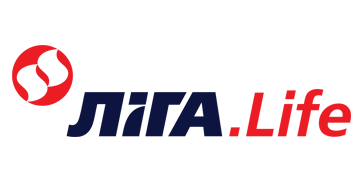 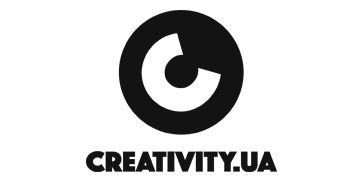 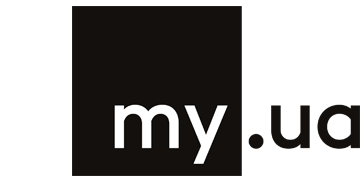 Development of the Ukrainian art of Photography

Support and promotion of Ukrainian photography in Ukraine and abroad

Promoting the cultural image of Kyiv as a dynamic cultural capital

Development of cultural tourism in Ukraine 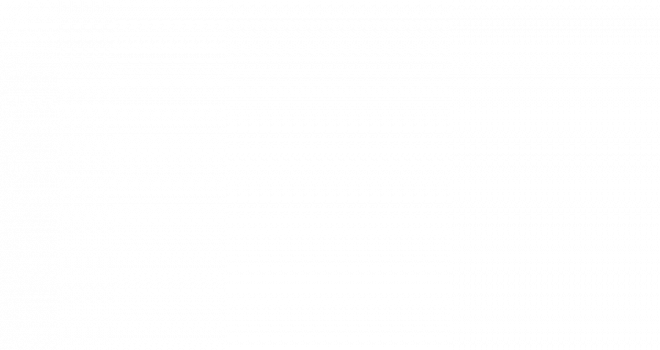 Lecture by Daniel Miller: 15 Things You Can Do to Get Represented by a Gallery

The Presidents’ Choice: From the 1950s Till Nowadays

Lecture by Daniel Miller: 15 Things You Can Do to Get Represented by a Gallery

The Presidents’ Choice: From the 1950s Till Nowadays